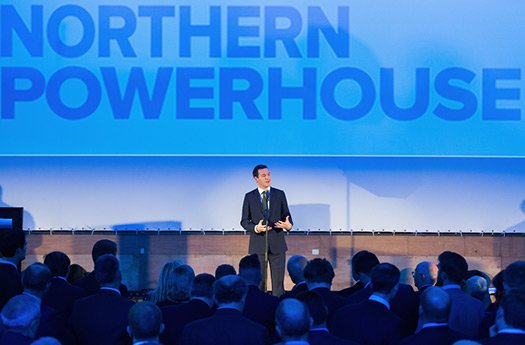 It’s made many headlines over the last few years, but what exactly is the Northern Powerhouse? And how will it affect real estate investment in the region?

Is it an idea? Is it a place? Is it happening right now?

Over the last two years the term ‘Northern Powerhouse’ has made headlines from Sheffield to Shanghai, and has been a key topic of discussion for leaders in sectors as diverse as transport, education and enterprise.

This feature outlines what the Northern Powerhouse actually is and how it might impact on real estate assets in the UK’s best investment cities.

What is the Northern Powerhouse?

In the summer of 2014, UK Chancellor George Osborne announced the need for change.

Osborne declared that the UK needs a “Northern Powerhouse; a collection of northern cities sufficiently close to each other that combined they can take on the world.”

Based on a strategic process of urban agglomeration, including investment in transport and the devolution of local economic powers to city councils, it aims to better connect the north of England’s largest cities and the 15 million people that live in and around them. As a result, the region can create an economic environment that can rival the one long established in London and the south.

The Northern Powerhouse encompasses some of the UK’s biggest regional economies:

Huge levels of government-led investment will flow across the north of England in the coming years. This includes £150 billion on northern health care, £45 billion on education and £13 billion on transport over the next four years.

But it is the multi-billion pound deals from global funds and organisations in infrastructure and commerce that will transform the region into an internationally renowned investment hotspot.