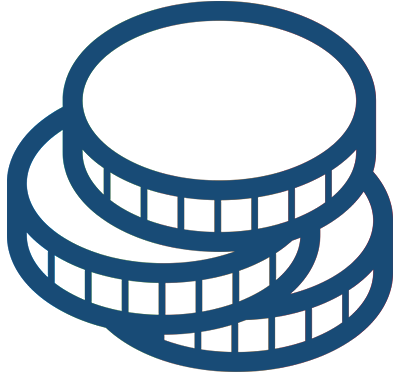 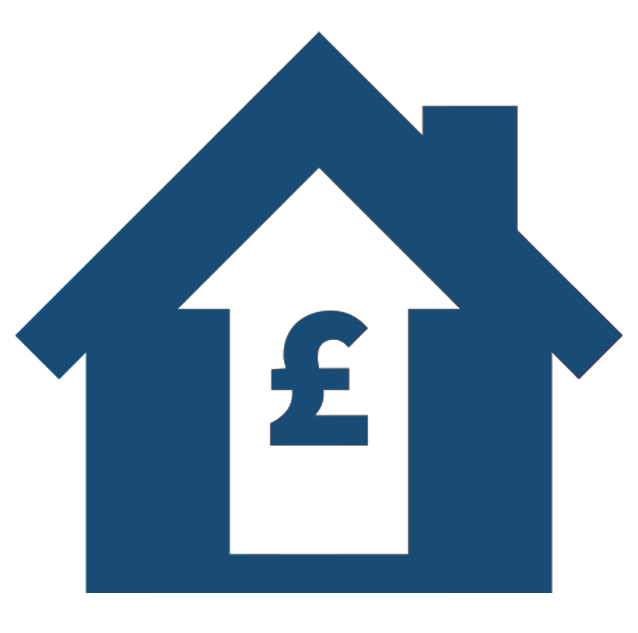 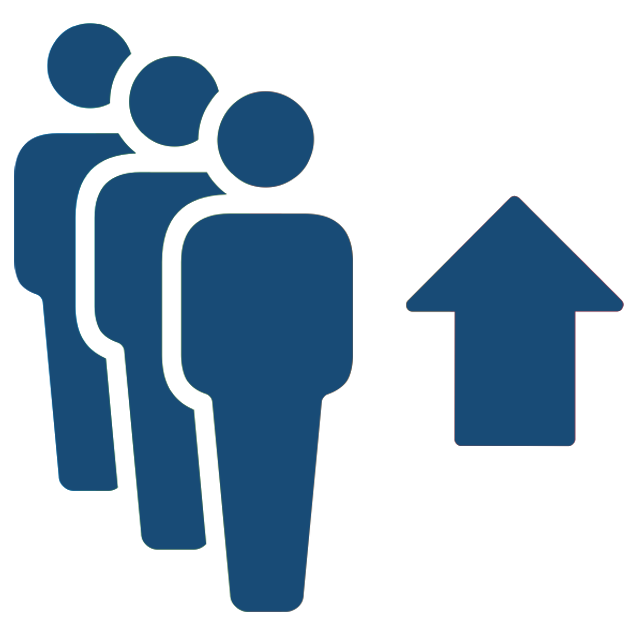 Leeds is the UK’s fastest growing city and at the centre of a region with a £64.6-billion economy, 3-million population and 1.37-million workforce.

The economy is projected to grow by 21% over the next ten years, with over half of this growth coming from finance and business services. Leeds has a highly diverse economy, and in 2016, private sector jobs grew faster than any other UK city.

Over the last decade, £3.9 billion in investment has been poured into large-scale development projects, with a further £7.3 billion worth of development under construction and in the pipeline. Recently completed projects include the £165 million Victoria Gate development – which forms part of the largest premium retail and leisure venue in Northern England – and the £350 million Trinity Leeds retail and leisure development.

The impressive growth displayed by Leeds makes it a great choice for longer-term property investments.

Discover the past, present and future of Leeds in our free guide. Includes key stats, expert projections and a photographic tour of the iconic landmarks.

All Properties in Leeds

Discover the past, present and future of Leeds in our free guide. Includes key stats, expert projections and a photographic tour of the iconic landmarks. 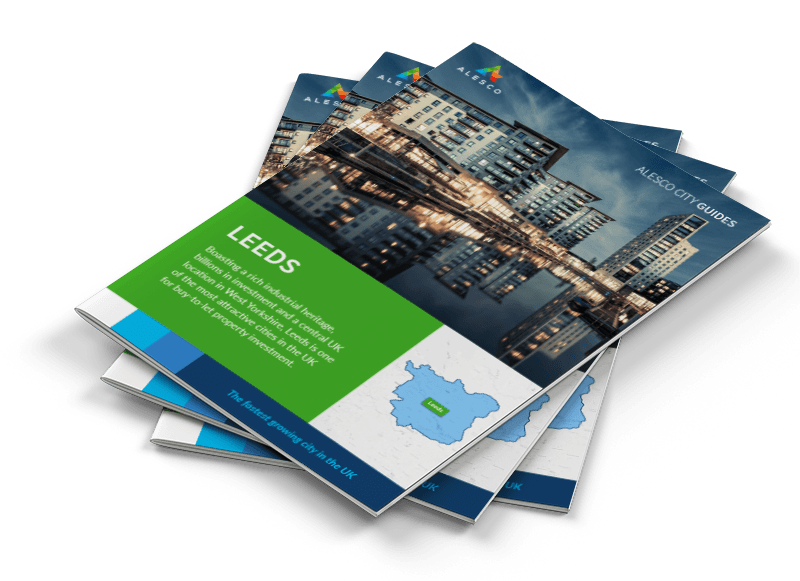