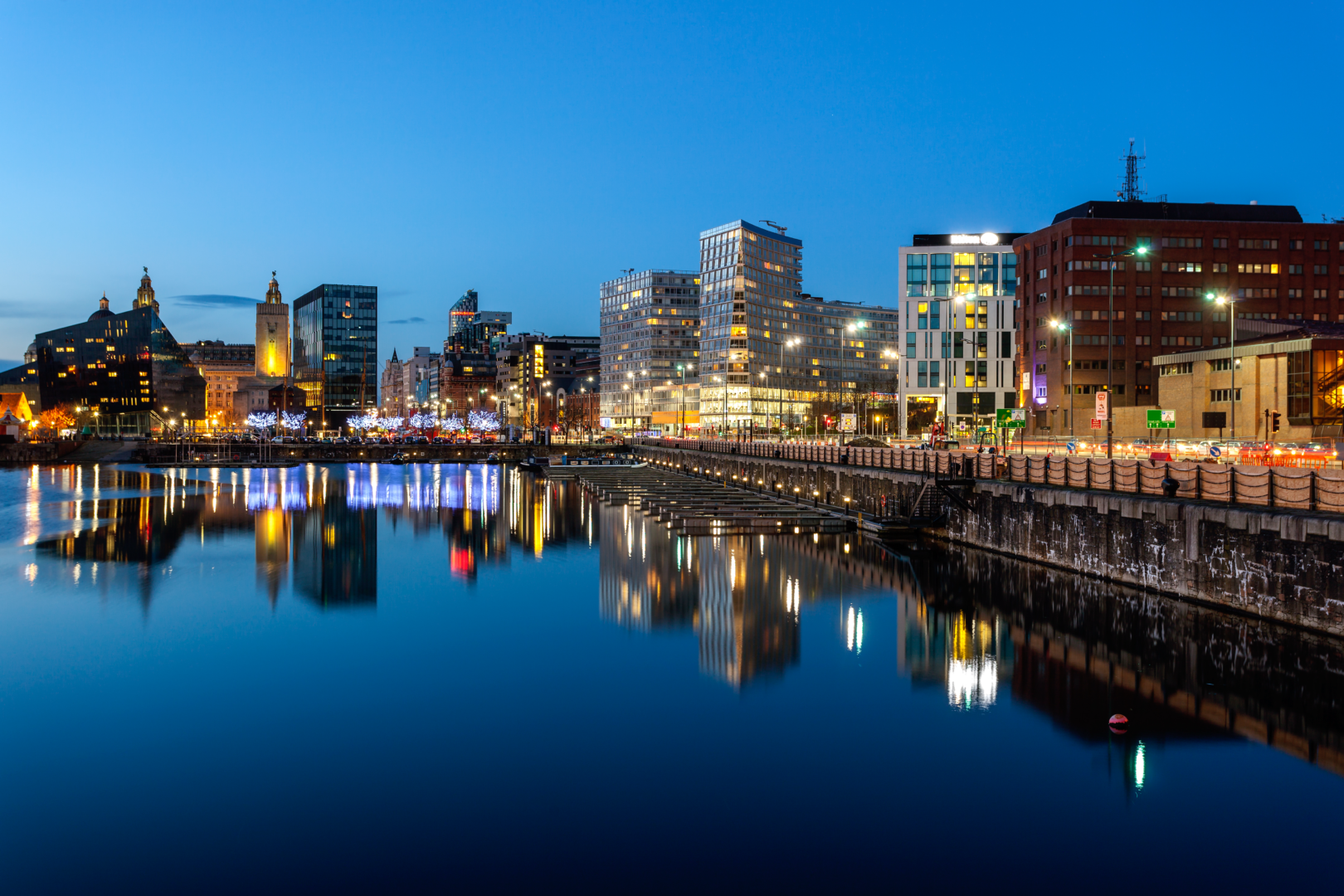 The Impact of The Northern Powerhouse

The government’s huge investment in the Northern Powerhouse is working as well as hoped. The economies of the area are bouncing back and flourishing after the impacts of Covid and Brexit.

But what is the larger impact of the government’s focus on the northern cities?

The actions of the Northern Powerhouse investment are long overdue. The government’s focus on London and neglect of the rest of the country have caused complete centralisation, something that’s fuelled London’s monstrous property prices.

If one city hosts the largest creative, financial, technological, and media hubs in a country, then it’s no surprise when masses of graduates and young professionals flock there. High demand focuses the property investment to this area and alongside this, both rental and property prices will skyrocket.

This is what had happened in the UK in recent years, with London taking priority over the other major cities. An issue caused by the collapse of coal and manufacturing industries, then exacerbated by a lack of investment to rectify the damage and revitalise the economies of the affected areas.

Flash forward to today and the cities of the Northern Powerhouse are flourishing. Manchester’s MediaCityUK has become a media and tech hub to rival, if not exceed, that of London. The arrival of HSBC’s headquarters to Birmingham, along with the likes of Deloitte and KPMG, shows that it’s making a run for the crown of the financial hub of the UK. Whilst London will retain its role as the judicial, legislative, and executive branch of government’s home, it’s positive to see major sectors take up homes elsewhere.

This decentralisation has meant that London isn’t the centre of the universe for young professionals and graduates anymore. As a result, they’re looking elsewhere for work and housing. Places in the Northern Powerhouse like Manchester, Liverpool and Birmingham have been seeing rapid increases in their population, the majority of which are aged 18-30. As with all areas that experience a rapid population increase there’s been a similar rise in rental and property prices.

If you’re interested in making a property investment in any of the cities above, then enquire online or call one of our specialists on 0203 819 7366 today.