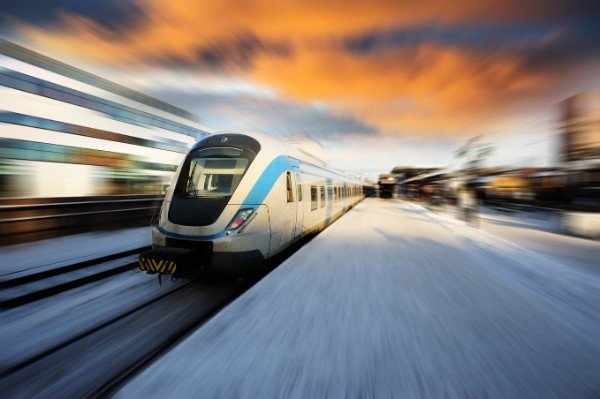 Britain’s HS2 to the North-West, East Midlands and Yorkshire have been confirmed.

This means new connections will be made between Birmingham, Manchester, Liverpool, Leeds, Sheffield and the East Midlands – with all of them being linked to London by the line.

The development of the HS2 will bring a massive economic boost for the north and the Midlands by increasing productivity and creating new business opportunities.

In addition, by creating new routes for intercity services, HS2 will free-up space on our existing railways for new commuter, regional and freight services, taking lorries of our roads.

The rail will also support a delivery of a city-centre to city-centre connection between Leeds-Sheffield in less than 30 minutes as part of Northern Powerhouse Rail.

Dates for the link to open from London to Birmingham set for 2026, the route to Crew in 2027 and routes to the East Midlands, Yorkshire and Manchester in 2033.

We have a great new selection of properties located in the North, including: