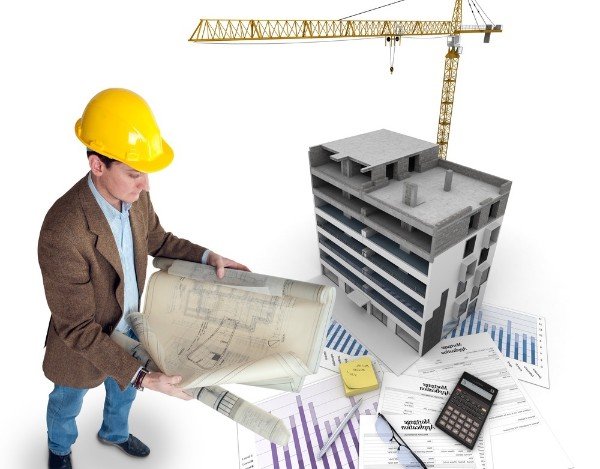 Building a Britain Fit for the Future

On March 5th Theresa May called on developers to “do their duty for Britain” and tackle delays in homebuilding but warned them that she would “not rule out any options” if they failed to take action.

In a speech designed to show how the government has a reforming agenda beyond Brexit, Theresa blamed property companies and councils for failing significantly to increase housebuilding.

She warned property developers that action would be taken against ‘land-banking’ where companies buy up land then use it to drip-feed new homes over many years as the value increases so that they can get the maximum return on their investment.

Theresa stated, “I want to see planning permissions going to people who are actually going to build houses, not just sit on land and watch its value rise.”

“Developers who are too slow to build houses will be identified and their past record could count against them when they bid for new planning permissions.

This is beneficial to investors as it provides reassurance when looking to invest in off plan developments.