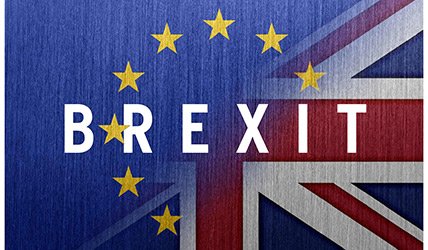 Now that PM Teresa May has announced that Article 50 will be triggered by the end of Q1 2017, Aspire Invest Director John Evans comments on what this will mean for the UK property market

Britain’s Prime Minister Teresa May has promised that “Brexit means Brexit” and that Article 50 will be triggered before the end of March 2017.

Whilst this news has created uncertainty about the economic future of the country with the Pound losing value against the Dollar and the Euro daily, it has also seen the FTSE rise to a record high of 7129.7 Points.

Aspire Invest Director John Evans gives his expert opinion on what this will mean for those investing in the UK.

“The news that article 50 is due to be triggered by the end of March 2017 should not have surprised anyone.

The UK leaving the EU is a very intricate matter and one that will not actually take place until two years after article 50 is triggered. So if this does happen next March we won’t be leaving the EU until March 2019.

Therefore the realities of life for the UK outside of the EU will not be known until well into the next decade.

The short term impact of this is that the pound has fallen to new lows this week against the dollar and euro.

This gives overseas investors a fantastic window of opportunity to invest within the UK as in affect they have received a 10-15% discount on prices paid since July of this year.”