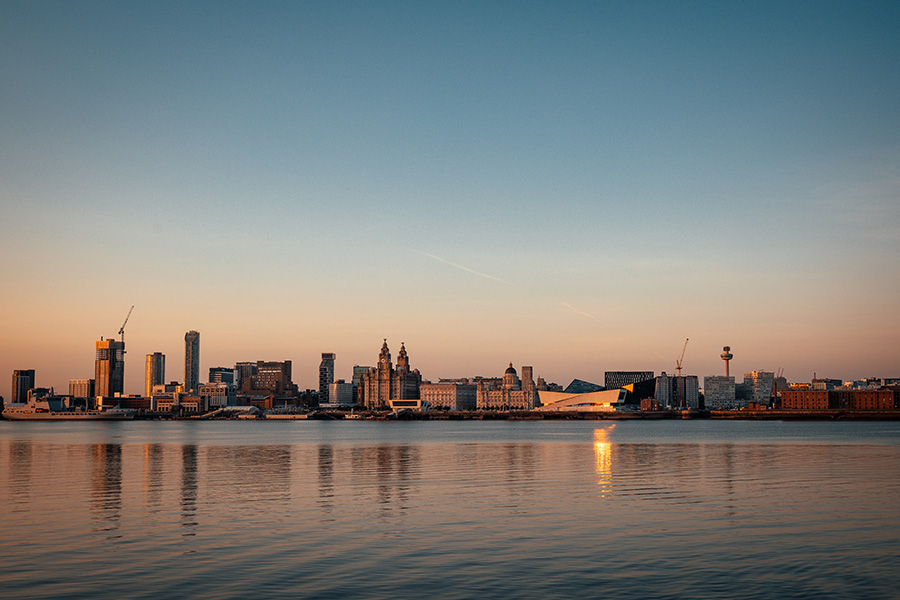 The recent revelation that Liverpool will play host to the 2023 Eurovision Song Contest is welcome news to property investors and the city’s property market – and here’s why!

Major events in UK cities are known to have a lasting impact on investment, the economy and tourism of the area.

In the same way that London Stratford still benefits from the 2012 Olympics and Birmingham is riding high from the 2022 Commonwealth Games, Liverpool is expected to enjoy a prosperous future because of Eurovision, benefitting from renewed interest in the city and an increased in tourism.

Though Liverpool is never in short supply of tourists thanks to its rich cultural heritage and the legacy of the Beatles which can be found throughout, hosting Eurovision is expected to renew Liverpool’s position as the UK’s musical capital.

This is the real music to the ears of property investors – more tourism to Liverpool ensures increased occupancy of short term lets.

Tourism currently makes up 47% of the city’s economy and experts predict this will skyrocket after the Eurovision Song Contest. With Zoopla reporting that Liverpool has seen a 10% annual increase in rents, the announcement of Eurovision is expected to push this number higher year on year.

Where investors can make the most of this is through securing a buy to let in Liverpool which is approved for short-term letting. A fully managed, hands-off investment in Liverpool can capitalise on the city’s predicted tourism levels, which are expected to reach record highs over the next decade.

While this recent headline-grabbing figure is ambitious for one property listed on AirBnB during the contest, the reality is that the average per-night rental cost on short term lets will increase as the impact of Eurovision causes the baseline to move. AirDNA which tracks demand and pricing for the market predicts that prices for one night in Liverpool with increase from around £99 per night up to £203 per night in key areas of the city.

However, the price could rise even further as demand outweighs supply. This is great for property investors who list rental yields as one of their key investment goals.

These kinds of seismic shifts don’t happen often, but when they do, forward thinking investors stand to make sizeable gains. Liverpool property market is where you need to be looking for your next addition to your portfolio, and it’s recommended to move quickly as Liverpool property investments are at the top of the list for decisive investors.