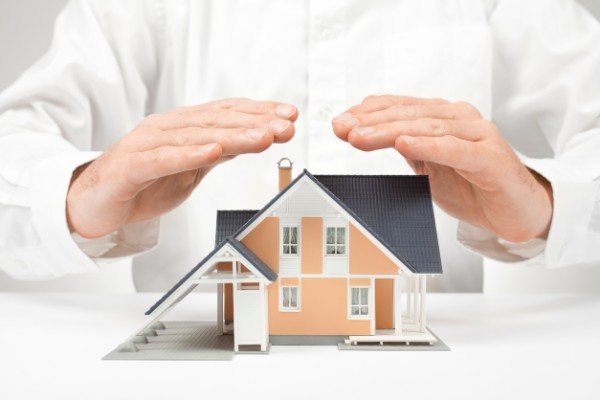 The rise and rise of Birmingham as a property investment has continued with the news that the city is the safest place to live in the whole of the UK.

Research from Compare the Market analysed 30 of the UK’s major cities against key criteria.

Birmingham proudly took first place thanks to a wave of regeneration including a whole host of new build properties, as well as low crime rates and practically zero risk of flooding.

It was also recognised for its high quality of local medical services including a median ambulance response time of just over three minutes and 0.75 doctors for every person.

With such strong statistics also including below-UK average house prices and a typical property age of just 45 years, it’s no surprise that experts predict the population of Birmingham to grow by around 13.7% by 2031.

This will bring an inevitable increased demand for new homes with residential values already on the increase and plenty of investment being made into the city’s infrastructure to further increase property values.

Both professionals and businesses are moving away from London and into Birmingham including HSBC and Deutsche Bank. This is a cost-effective move on both sides of the coin and a savvy one, too, as the city enjoys the ambitious 20-year Big City plan to transform housing, commercial space and infrastructure to transform the face of Birmingham and create a world-class city centre.

For more information about property investments in Birmingham and to check out the properties on our books, contact Alesco today on 0203 281 7439 or email info@alescoproperty.com