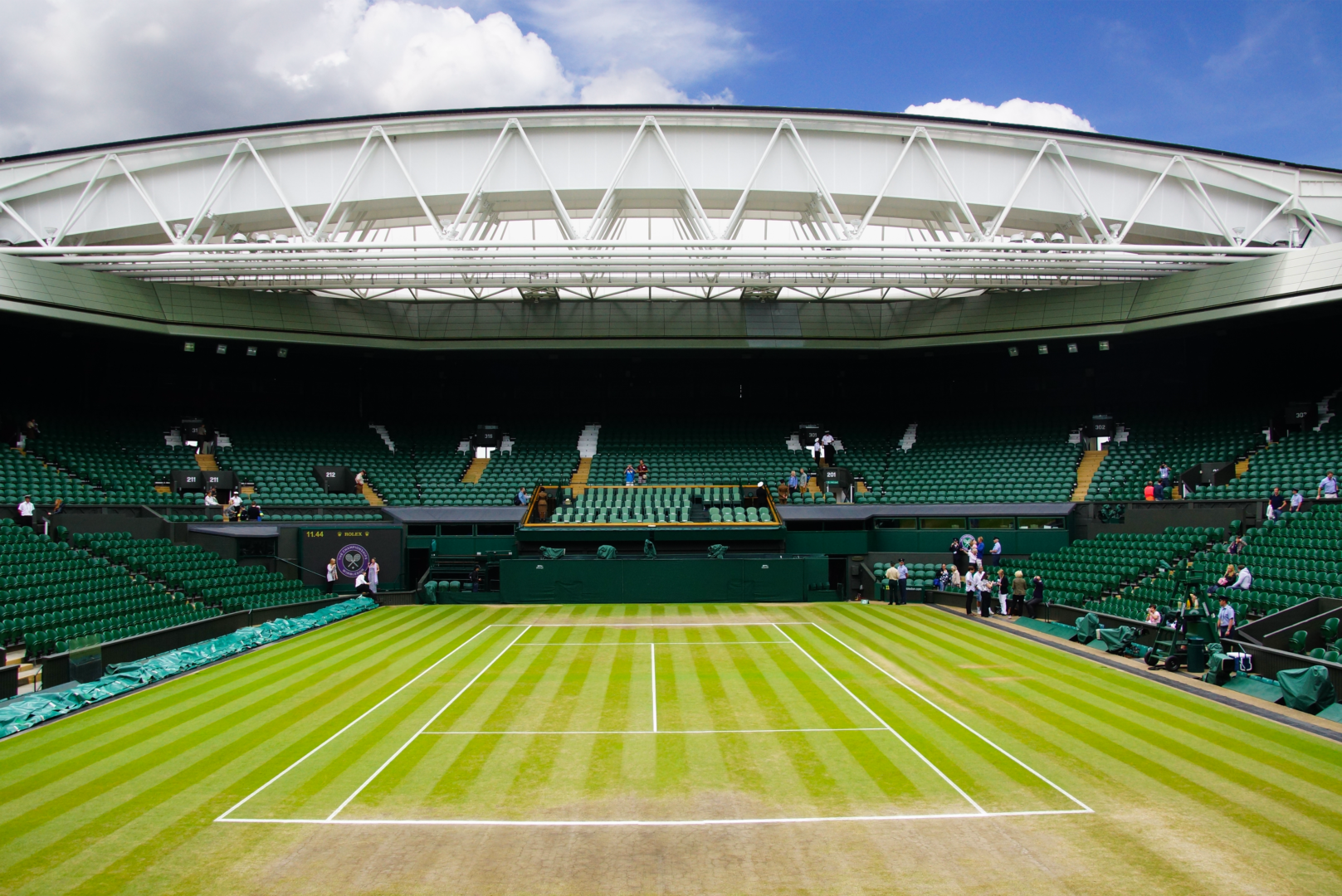 Massive crowds across the world will gather for sporting events, both internationally and domestically. With improvements in international travel mean sports fans can watch live, whether they’re five minutes or five hours away. But the crowds need somewhere to stay, and it appears short term lettings are rapidly becoming the favourite choice.

As a result, the attendance for sporting events is growing massively. Manchester United’s Old Trafford brings in close to 1 million attendees annually, 100,000 of which are from overseas. Over a 13-day period in the summer Wimbledon brings in over 500,000 attendees.

Both match-day in Manchester and the final on centre court draw in the masses, but where do they stay?

Enter short term lettings, and its poster child Airbnb. Historically, short term lettings have failed to make a dent in the “Goliath” of the hotel industry. But it seems that by increasing prices upwards of 10% each year, Hotel’s have brought new life to a market that may become the “David” that slays them.

The 356.9 million nights that were booked on Airbnb in 2021 show the demand for home comforts whilst on holiday. But this demand has fuelled price increases. According to Airbnb when the 185,000 guests descend on Wimbledon, the prices for short term lettings skyrocket. The average nightly booking value reaches £106, but certain places will be many times this figure. The locals will make a combined £3million by hosting the visitors. A total that exceeds the prize money for the tennis tournament, making you wonder who the real winners are?

Short term lettings have just been approved at out latest development in Wimbledon. So if you fancy being capitalising on the tennis, then make an enquiry online or call one of our specialists on 0203 819 7366 today.